Thanks to those for passing on this fun challenge - the fourth photo from the fourth folder. Now I have a million folders inside folders, so it's a little convoluted for me. Anyways, it was passed on from Linda at Une Petite Folie, Donna at Never Enough Time and Jaime at A Little Roomer
.

Ok, so here they are!

Firstly, a photo I found ... somewhere. I love the bed, something like what I'd love in real life (yeah right as if I'd be that lucky!!). It's the fourth photo in the fourth folder. 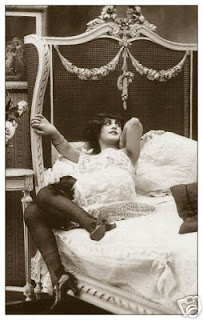 Next is not my photo, it is my fiancee's (Michael). He took it when he was out fire-fighting a couple of years ago. It's an old mine. The place where he was working AT NIGHT was full of them, and of course they couldn't see them at night and because there was forest all around them. Once it got burnt and it was daylight, they realised how much danger they had been in. It was the eighth photo in the eighth folder, which is Michael's, not mine! 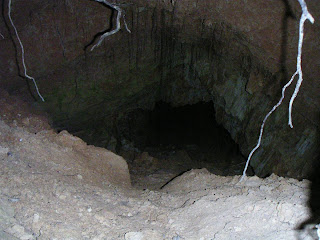 And lastly, one I found on Flickr I think. So very cute!! I want a squirrel for a pet. It was the fourth photo in my pictures folder, as I didn't have a 12th folder. 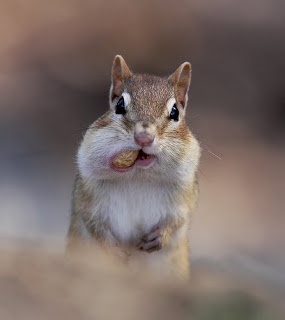 I'm passing on to:
Debbie at Tiny Treasures
Sabiha at Sab's Mini Interiors
Karin at Karin Corbin Miniatures
Evelien at Ejacreates.
Posted by shannonc60 at 3:49 AM 3 comments: